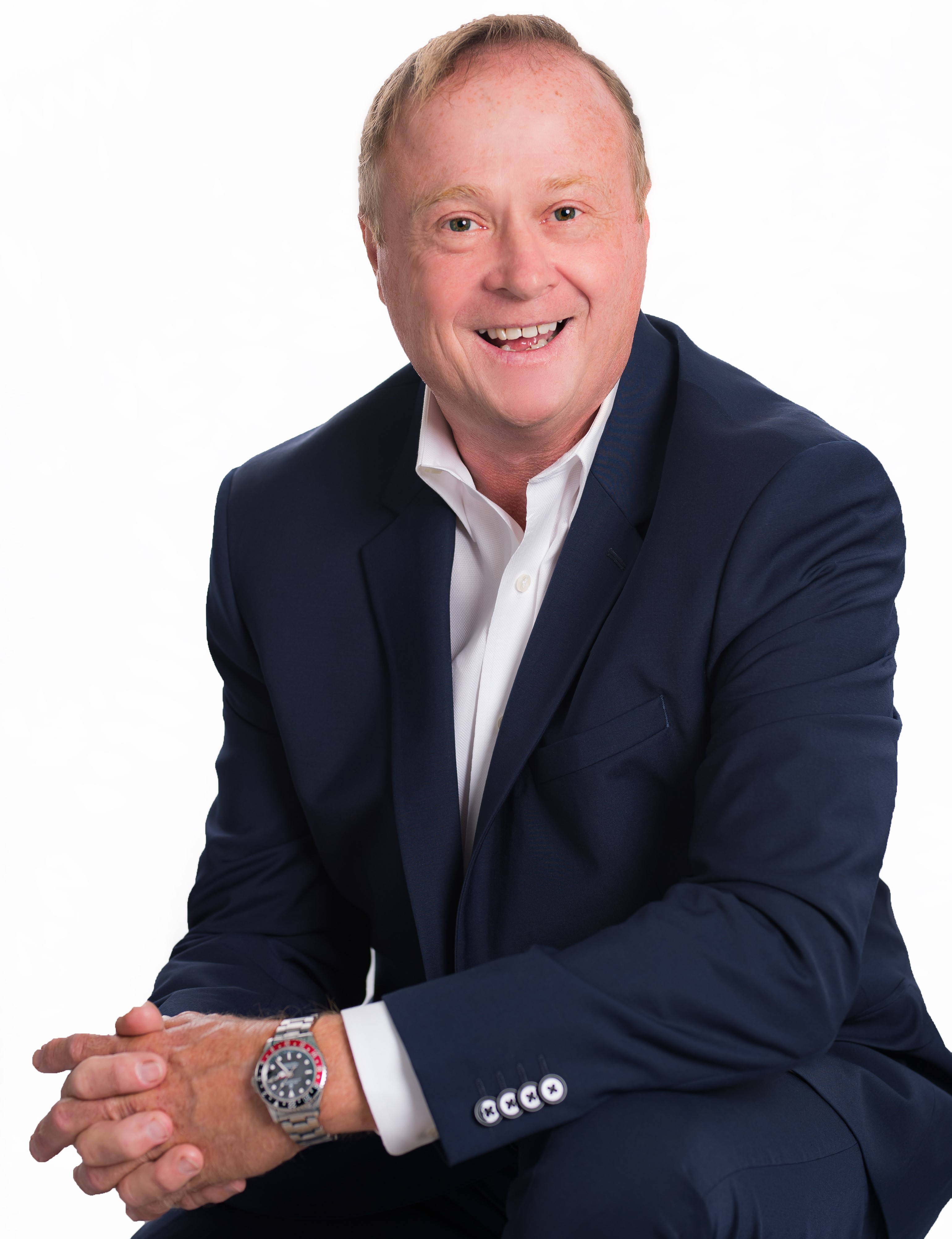 Danny Baxley is a native of Myrtle Beach. He grew up on a farm and spent the summers on the beach. Danny is the older of two brothers, Russell and Mark Baxley and has two nieces, Moriah and Zoe Baxley. Danny’s parents have been married for 45 years and he considers being the best Uncle in the world as one of his greatest accomplishments.

After graduating with honors from the College of Charleston, Danny moved to Washington, DC to attend Georgetown University to earn a master’s in Accounting. While living in DC, Danny’s first job was with Central Fidelity Back followed by a job with the world renowned Citizens Against Government Waste. While at Citizens Against Government Waste, Danny dealt daily with some of the CEO’s of the largest corporations in America. It was the perfect “I can change the world” type of job and was just the best experience. While in the DC area, Danny also worked for a large certified financial planning firm with emphasis in estate planning and in finance in Atlanta and Ft. Lauderdale. However, he missed the beach so he moved back to Myrtle Beach.

After returning to home Danny owned a hotel on Ocean Boulevard and managed his families many business in the area including several golf courses. While selling one of the hotels and basically doing all the work Danny decided to get his real estate license. It was such a natural progression since his family has been buying and selling property in Myrtle Beach for 5 generations. Danny is also a member of MT. Herman Baptist Church, where for years he was the youth minister and organized the homeless shelter’s outreach program.

Danny was an agent with Century 21 for 5 years where he won many awards for production and the coveted quality customer service award which is awarded only to those agents who achieve the highest customer service recognition. Danny is also a Certified Distressed Property Expert (CDPE). Communication, his intense knowledge of the local market and his ability to listen to his clients are the keys to his success. If you are looking to buy or sell in the Myrtle Beach area, let Danny put his lifelong knowledge of the area to work for you! 843-455-5600.

Danny Baxley was the best realtor that we have ever worked with. We moved from out of state and purchased a new home under construction. He kept us informed of progress being made on the house. Very knowledgeable and professional. Not only did we gain a great realtor but a good friend.
~Robert Coates

We worked with Danny Baxley and couldn’t be happier. His work ethic is 2nd to none. He was extremely knowledgeable and helped us find our beautiful new home. He made sure to ask us so many important questions so that our search could be more focused which was so important since we were from out of town. I would recommend his services to anyone with 100% confidence that they will be more than happy to work with him!
~Kathy Z