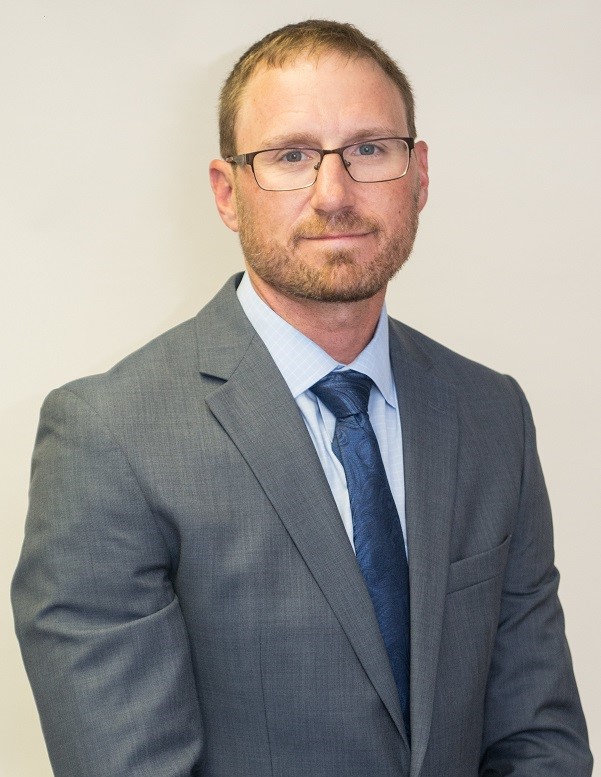 Eric is originally from West Virginia and grew up in the northern city of Fairmont. He attended Fairmont High School and graduated with honors, while helping lead the varsity basketball team to a state championship his senior year.

After high school, Eric attended Fairmont State College where he played basketball and majored in Biology. Eric helped lead Fairmont State to a combined 99-23 record over four years, and finished in the top 30 all-time in scoring. He was recognized with the Senior Athlete Award.

Eric stayed on as a volunteer assistant coach while completing his bachelor's degree in 2002. Eric then spent a year in the Masters of Administrations program at West Virginia University, while working as a manager for his family owned restaurant.

In the summers, Eric would live and work in Myrtle Beach and travel the East Coast to various universities, serving as a coach for basketball camps. He decided to become a permanent resident of Myrtle Beach and start his real estate career in 2004. Eric knows what hard work and dedication is all about, and is committed to his profession and clients. His competitive spirit has helped propel him to be one of the top Myrtle Beach Realtors in the area.

"Let Eric assist you in making your buying and selling experience a "Slam Dunk".

$499,900
2 Beds ⋅ 2 Baths ⋅ 2210012 MLS ⋅ Anchorage I BLDG.
Welcome to the Perfect Beach Lover’s Paradise located along the highly sought-after Golden Mile Section of Myrtle Beach. You and your guests will love relaxing on your direct oceanfront balcony. This fully furnished two-bedroom two full bathroom condominium features a large combo living dining room area with views of the crashing waves thru the living room sliders. The gourmet kitchen features plenty of counter space for preparing, large pantry, disposal and window/bar area with stools allowing those in the kitchen to interact with those in the dining/living areas without missing out. Crack the windows and listen to the sounds of the ocean from the direct oceanfront master bedroom with balcony access and its own master bathroom and good closet space. The master bathroom includes a double vanity sink and both bathrooms include a shower/tub combo. Unit also includes a full-size laundry room with full size washer and dryer, shelfing and some storage area. The Anchorage I features an outdoor pool, outdoor grilling areas, well kept landscaping, elevator, handicapped access and outdoor trash compactor onsite. The Anchorage is located on 55th Ave in Myrtle Beach and close to everything the Beach provides including entertainment & shows, shopping, golf, attractions, sporting events, hundreds of restaurants, Myrtle Beach International Airport and all of the major roadways in the area! This one wont last so schedule your private showing today!