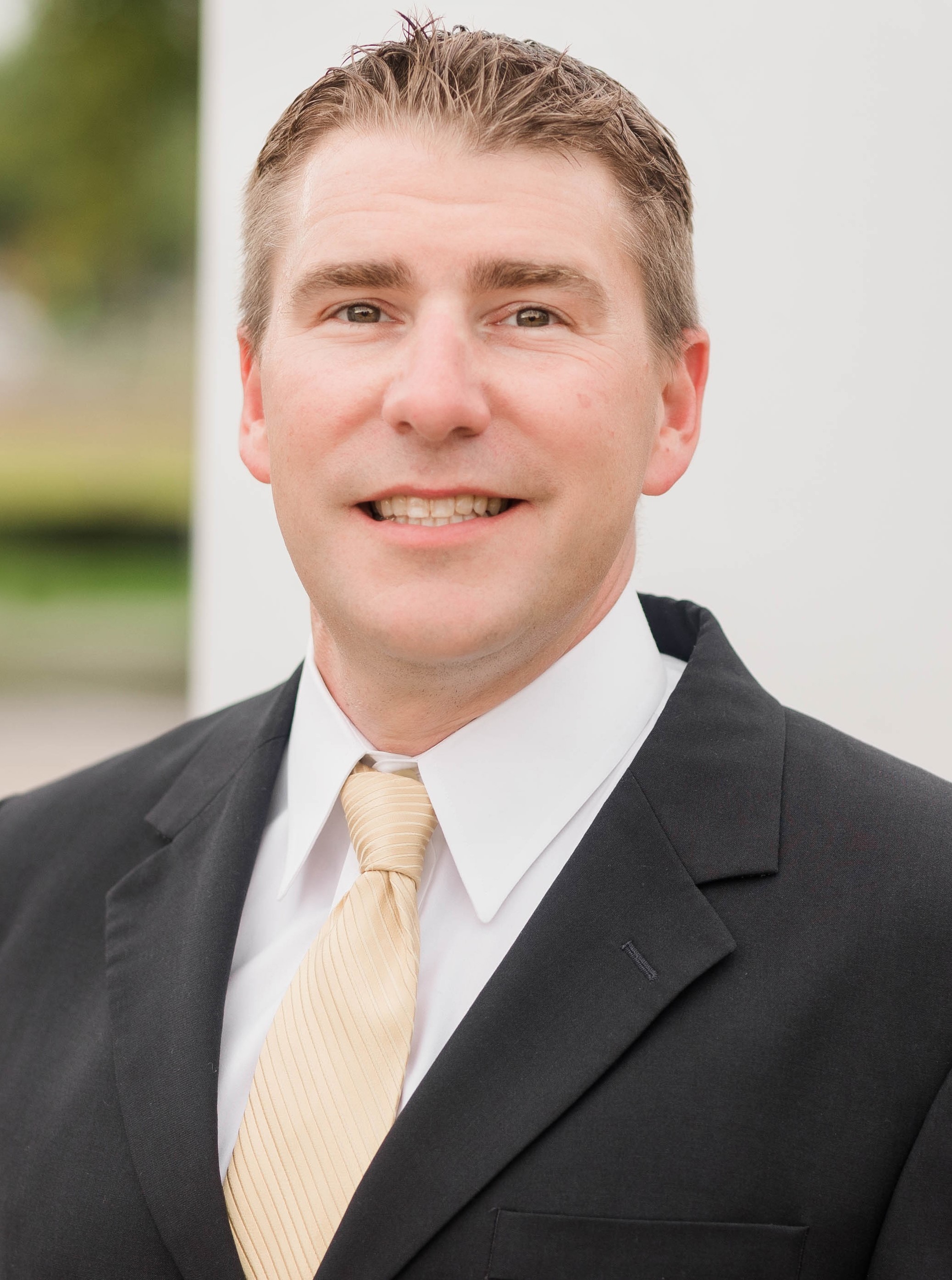 Sean Collins grew up in Northern New Jersey and has lived in Montreal, North Carolina and South Florida, but loves living in Myrtle Beach the BEST! Sean moved to Myrtle Beach in 2002 to pursue a career with the Myrtle Beach Fire Department. Sean is currently a Captain with the Fire Department and has had a successful career; being named Firefighter of the Year and receiving many other awards. One of his highest honors was being chosen by Rotary International to represent South Carolina in India as part of a Cultural Exchange. In 2007 Sean became a Realtor. He feels lucky to have learned the real estate business during the Great Recession. It taught him how challenging the Market can be. Sean is a full-service Realtor putting his client’s needs first. Sean has consistently been named a top producer servicing Myrtle Beach, Horry and Georgetown Counties. In 2019 Sean and Barry Woessner started the The Fully Involved Team.

The FULLY INVOLVED TEAM are dedicated Firefighters/Realtors who use their advanced knowledge of the area to help clients. The FULLY INVOLVED TEAM was formed to solve all of your real estate emergencies. Sean enjoys everything the Beach Life has to offer! He is often seen riding his bike or golf carting to the beach with his wife and two daughters.

$375,000
3 Beds ⋅ 2 Baths ⋅ 2219309 MLS
Pineland Lakes is a beautiful and quiet community of just 44 homes that is located 3 miles from historic downtown Conway and just 20 minutes from the beaches. This 3 bedroom, 2-bathroom home sits on a half-acre lot and has plenty of yard space for a shed, inground pool, boat or RV storage. The screened porch provides a fantastic space to sit and enjoy the fresh air. The 2-car side-load garage has lots of space for vehicles and storage, while providing a lovely front elevation of this home. When you walk through the front doors, notice the hand scraped wood floors that open up to a large, vaulted ceiling living room area and continue to the formal dining room and into the breakfast nook. The master suite has a tray ceiling detail, large walk-in closet and a cozy sitting area, while bedrooms 2 and 3 are also well sized. A walk-in pantry and plenty of counter space gives this home's meal preparer lots of space to prepare and cook meals. Book your appointment today and get ready to move to this hidden gem of Conway.